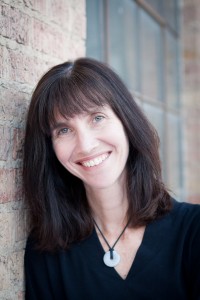 Jennifer Sinor is the author of three books, including Letters Like the Day: On Reading Georgia O’Keeffe and Ordinary Trauma: A Memoir. She is a recipient of the Stipend in American Modernism, as well as the winner of the Donald Murray Prize and the Utah Original Writing Competition for both the novel and book-length nonfiction. Jennifer’s work has also been nominated for the Pushcart Prize, as well as a National Magazine Award. Her essays have appeared in The American Scholar, Creative Nonfiction, Gulf Coast, Ecotone, Fourth Genre, Utne, and elsewhere. Her essay, “Confluences,” can be found in the thirteenth edition of The Norton Reader. She teaches creative writing at Utah State University, where she is a professor of English. She lives with her husband, the poet Michael Sowder, and their two young boys at the foot of the Bear River Range in northern Utah.